Kimberley’s Mayor and Council are elected by general election every four years. They have strong ties to the community and are responsible for ensuring that Kimberley’s best interests are considered in decision-making processes.

Should you wish to speak to a Councillor regarding an issue of concern to you, please scroll down to find their contact information and biography or click the link below to email all of Council at once.

Email Mayor and All of Council - M+C@kimberley.ca

Any correspondence addressed to Mayor and/or Council will be published on the next upcoming regular Council agenda. The deadline for correspondence is the Wednesday prior to the meeting at noon, any emails or letters received after the deadline will be published on the next Council agenda. You can view the scheduled meetings on the Council calendar.

Any correspondence addressed to Mayor and/or Council is subject to disclosure under the Freedom of Information and Protection of Privacy Act.  Therefore, it becomes public information once received by the City and may be published in a meeting agenda.  If you do not wish your name and address to be made public (please see the exception regarding confidentiality below), you are requested to inform the Corporate Administration Office by phone at 250.427.9658 or email at executiveassistant@kimberley.ca by Wednesday's at noon; otherwise the correspondence may be published in its entirety.

Please note this exception: confidentiality does not apply for correspondence addressed to Mayor and/or Council regarding the subject of, and notice of, a public hearing or public meeting, development application consideration, or other public processes and statutory notices. Correspondence of this nature will be included, in its entirety, in public information packages and will be part of the public record. 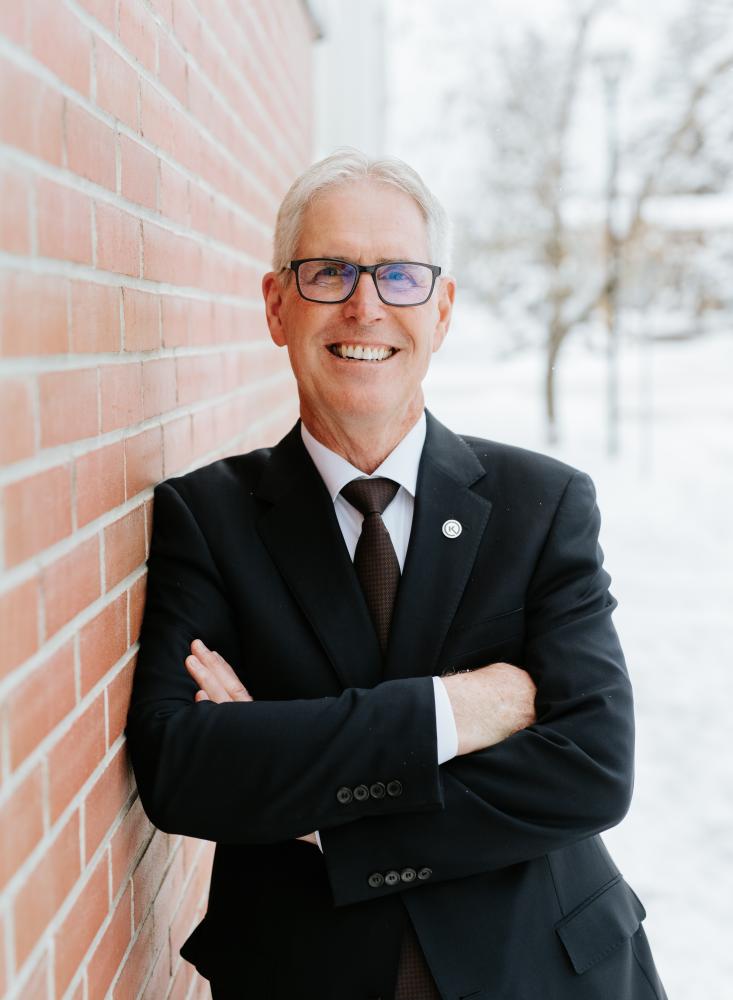 Mayor Don McCormick is serving his third term as Mayor, fourth on Council. Originally from Saskatchewan, he and wife Bev moved to Kimberley in 2003.

Don's business experience includes corporate sales and marketing, adventures with several start-ups, and as consultant to entrepreneurs whose companies are start-up or early revenue stage.

Mayor McCormick’s vision is a sustainable Kimberley that manages our resources in a way that lets us enjoy our chosen lifestyle while also ensuring that it will be shared by future generations. 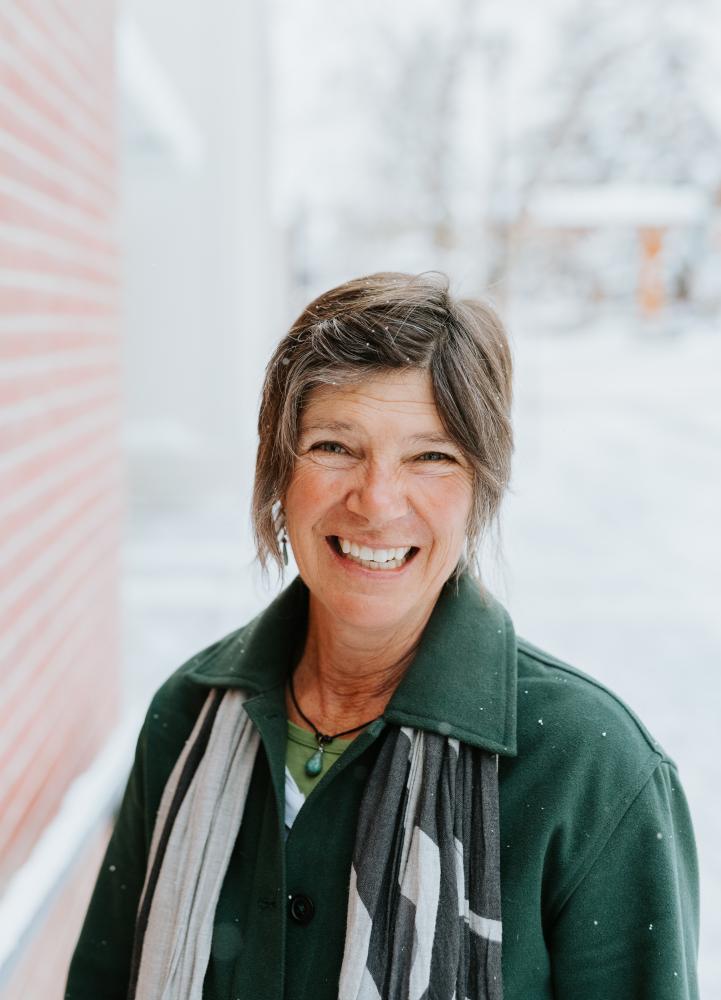 Sue Cairns is passionate about Kimberley’s small mountain town community and natural environment. She lived rurally, near Cranbrook for 30 years, and then chose Townsite as her home in 2021.  Her sons live in Kimberley as well.

Sue worked for 25 years with B.C. natural resource agencies and with Indigenous governments and brings extensive experience in collaboration, relationship building, problem solving, policy, planning, administration, public service and natural resource stewardship. Sue was a Registered Professional Forester for 27 years and holds a Bachelor of Science in Forestry from UBC.

She dedicates her energy now to constructive community dialogue with climate resilience and equity as the foundation.

This is Sue’s first term on Kimberley City Council and she looks forward to serving and working together with residents on affordability, attainable housing that meets residents’ needs, and supporting a healthy community, economy, and environment. 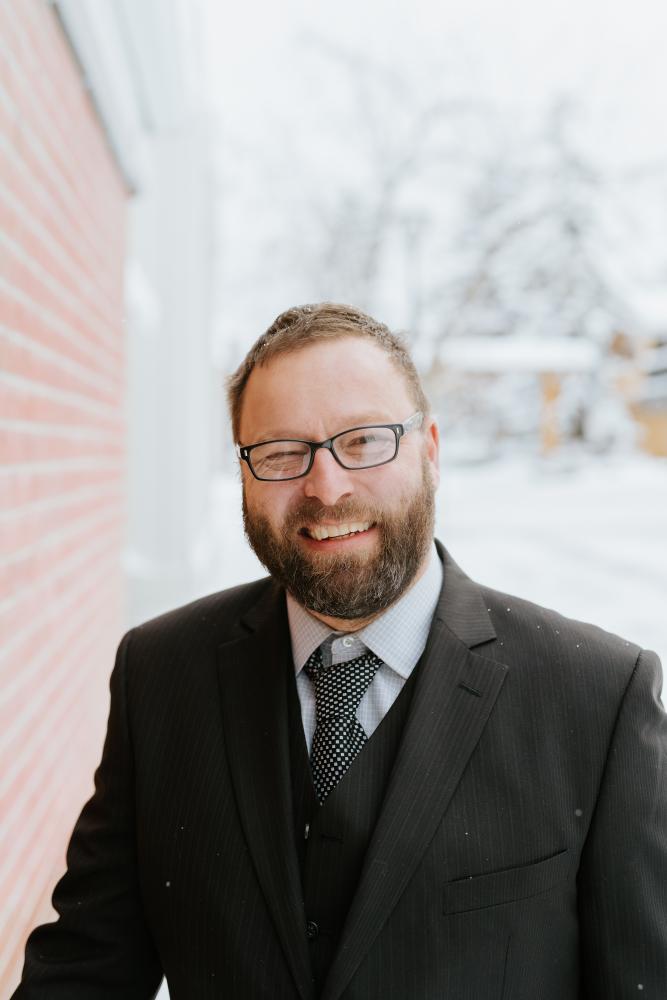 Kevin is serving his first term on City Council. He was born in Kelowna and grew up in Fruitvale, British Columbia. Kevin has lived in Kimberley since 2012 and started a successful automotive shop in 2015. Kevin looks forward to accomplishing many things during his time on Council, including addressing current projects and planning for the future of Kimberley. He looks forward to representing all citizens and hopes to do the community proud.

Woody Maguire is serving his first term on the Kimberley City Council. Woody was born and raised in rural Ontario where he developed a deep connection with nature and the outdoors. He has been living in Kimberley for 12 years and has fallen in love with the City’s vibrant mountain culture.

Woody has a Bachelors of Engineering from the University of Guelph and has over 10 years of experience working on Municipal Engineering projects. Since 2005, he has volunteered countless hours with many non-profit groups in many capacities including sitting on several boards. He is honored to have been voted on to council and aims to serve the community with a continued dedication and passion. 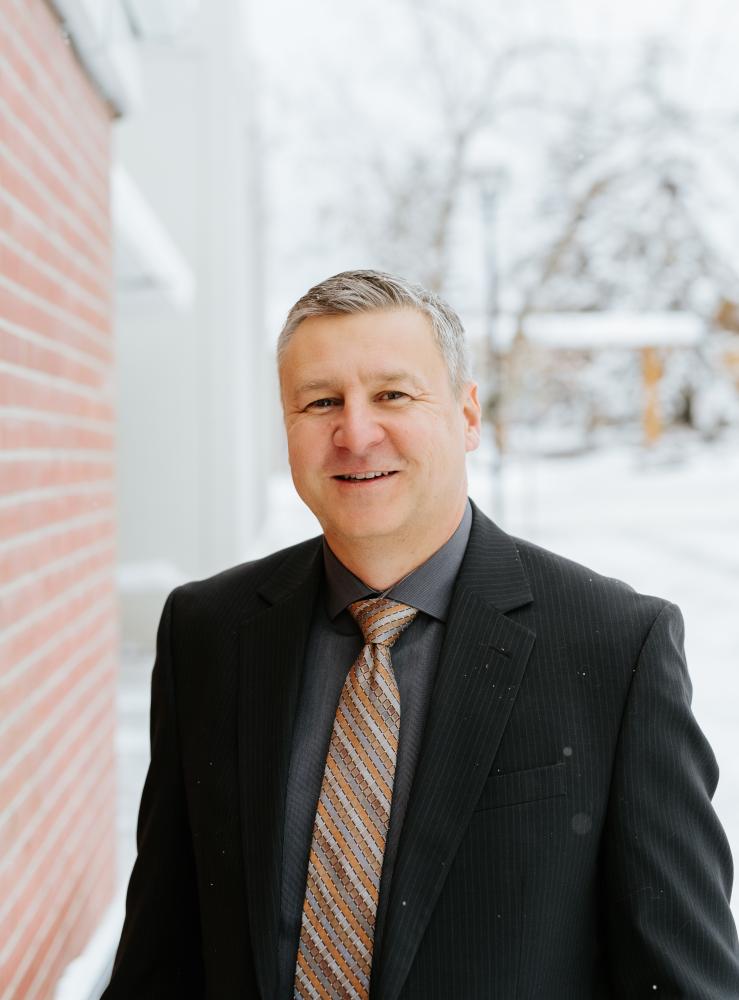 Jason was born in Ilion, NY and moved to his father’s hometown of Kimberley as a one year old. Jason grew up in Townsite; spending countless hours roaming around the Lois Creek area, skating on the outdoor rink in the winters, and swimming at McDougall pool in the summers. Jason left home at seventeen to pursue a hockey career that included 4 years at the junior level and 11 years professionally. After retiring from hockey, Jason turned his attention to school; earning two degrees from Portland State University. He is now a practicing Professional Engineer with a focus on geotechnical design and flood damage reduction. Prior to returning to Kimberley, Jason spent 7 years working for the US Army Corps of Engineers - Portland District as the Levee Safety Program Manager.

Jason and his wife, Wendy, live in Chapman Camp with his two sons, Colin and Ryan, and her two daughters, Willa and Emory. Jason also has two older children; Erin, who currently lives and works in Portland, Oregon, and Liam, who is a senior in university living in Troy, NY.

Jason spends many hours at the Civic Centre and Marysville Arena coaching minor hockey. His other interests include hunting and fishing, hiking, golfing, skiing and reading. 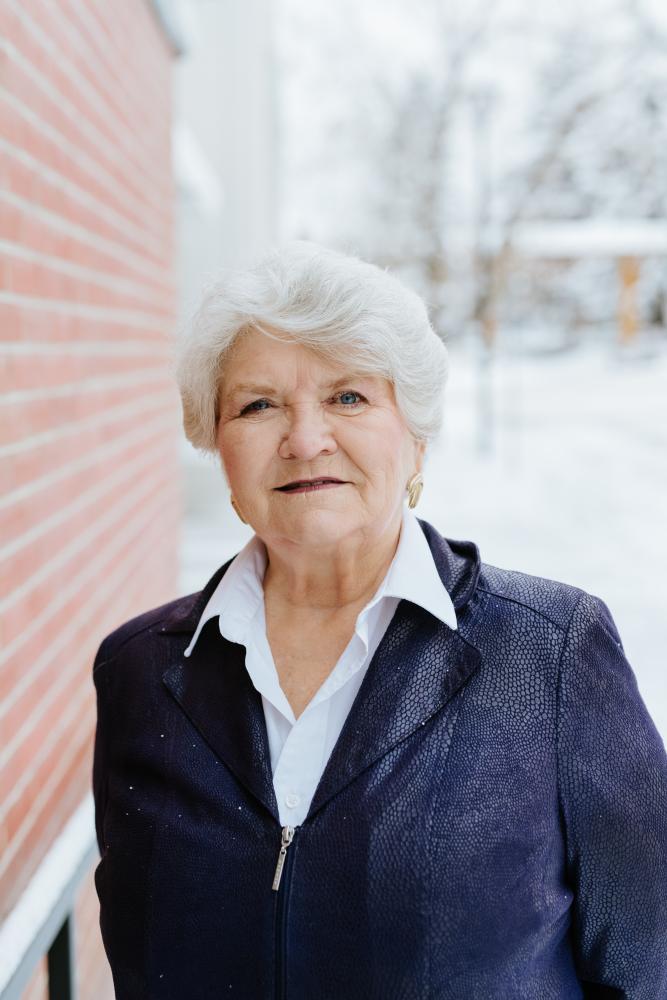 Councillor Roberts was elected for her first term in office in 2014.  She arrived in Kimberley in 1950 and was educated here.  After a number of years of living in Alberta, Sandra returned to Kimberley, met and then married her husband, Bill.  Making a home for their two children, she became an ardent community volunteer.  As a member of the Kimberley Neighbourhood Improvement Committee, Sandra initiated the development of Center 64.  Sandra retired as Manager from Kootenay Savings Credit Union (formerly Kimberley Credit Union) after 30 years. Her financial experience has been an asset in her role as an Advisor for Tembec Ltd., as a Governor of the College of the Rockies, and as the President of Kimberley Chamber of Commerce as well as the Area Representative on the British Columbia Chamber of Commerce.

Sandra and her husband maintain Hardrock Publishing, a partnership that handles the publication “The Best Miners in the World:  Stories from Canada’s Sullivan Mine”.  Sandra is also deeply committed to Rotary International as a member of Kimberley Rotary Club, District Administrator and as a Trainer. 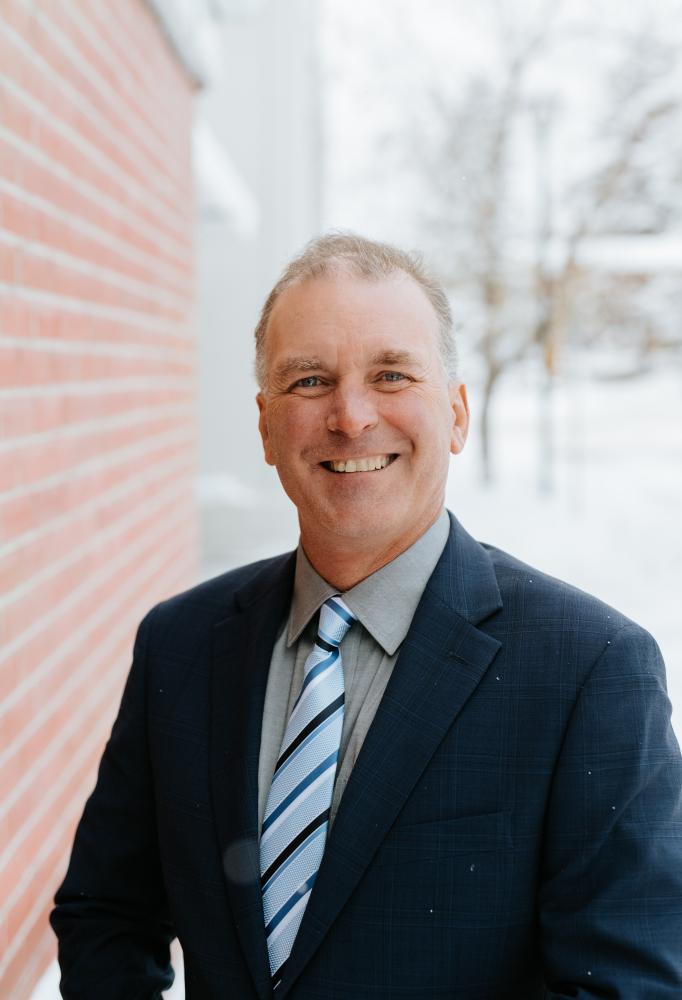 Steven is currently serving his first term on Council. He was born in Montreal, Quebec and moved to Comox at 9 years old. He lived on Vancouver Island for 42 years before moving to Kimberley 6 years ago. Steven started work at a movie theatre as a janitor, usher, movie projectionist for 13 years, then Licence Property Manager for 17 years, followed by Foreman for TLC Landscaping Property Maintenance for 13 years. Steven was Canadian Champ in the 100KM twice and ran for Canada in the World Championships in Holland. Steven owns and operates his own business, Royer’s Landscaping Property Maintenance. He is FireSmart Certified and IPM Certified.

Steven and his wife Liz live in Blarchmont. They have six adult children and two grandchildren. He looks forward to serving his community as a new councillor.